Savoy cabbage and other cabbage leaves can be used for roulades, but can also be filled with creamed savoy, for example, and served as a visually attractive side dish.

Since the panicle is significantly thicker than the leaf itself, it is either cut out or planed off with a knife.

Blanching is always done in boiling salted water. The table salt ensures that the green dye is preserved and its appearance is even enhanced.

After blanching, cool down as quickly as possible, preferably in ice water or in a blast chiller. But never . . . 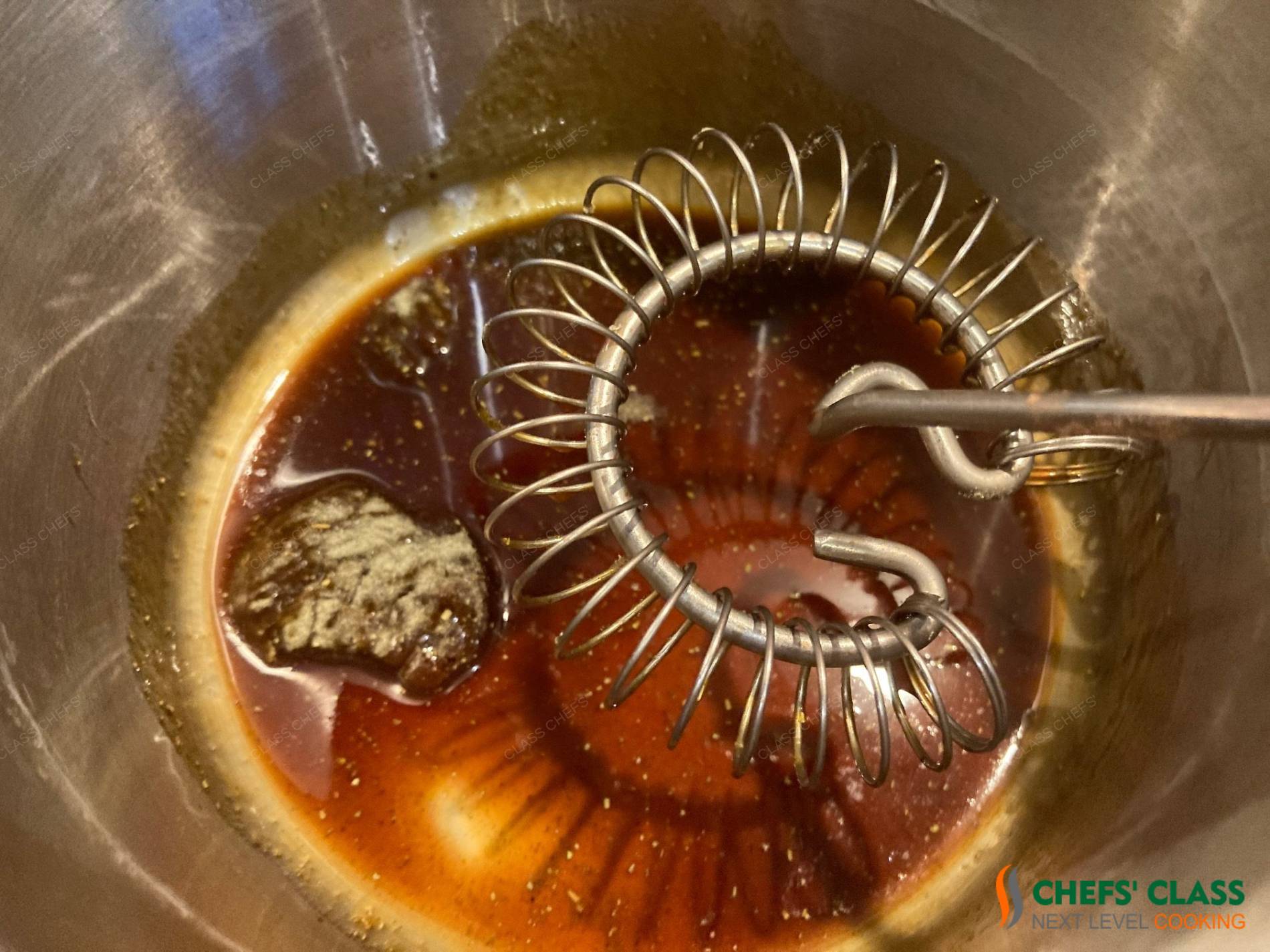 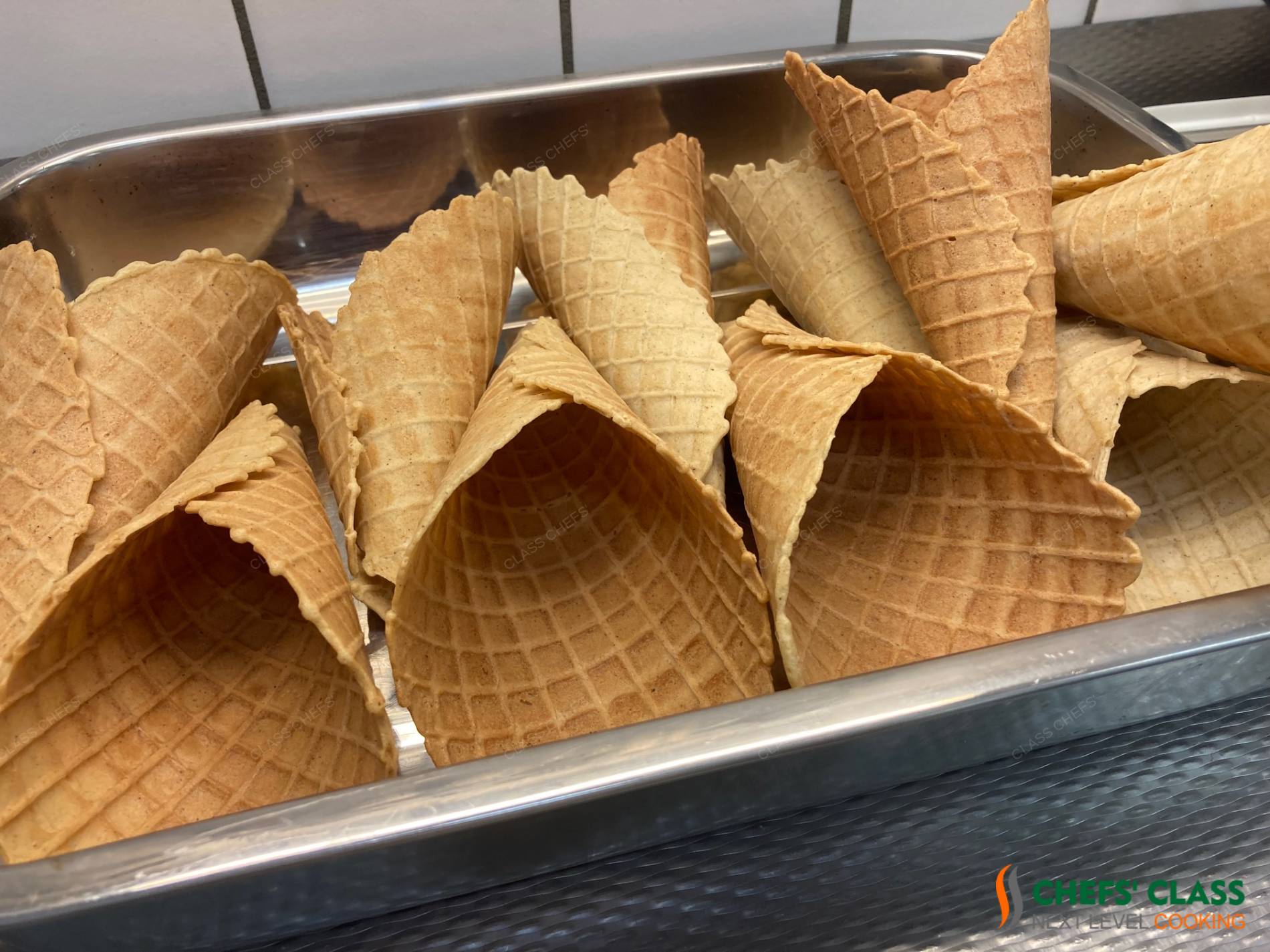 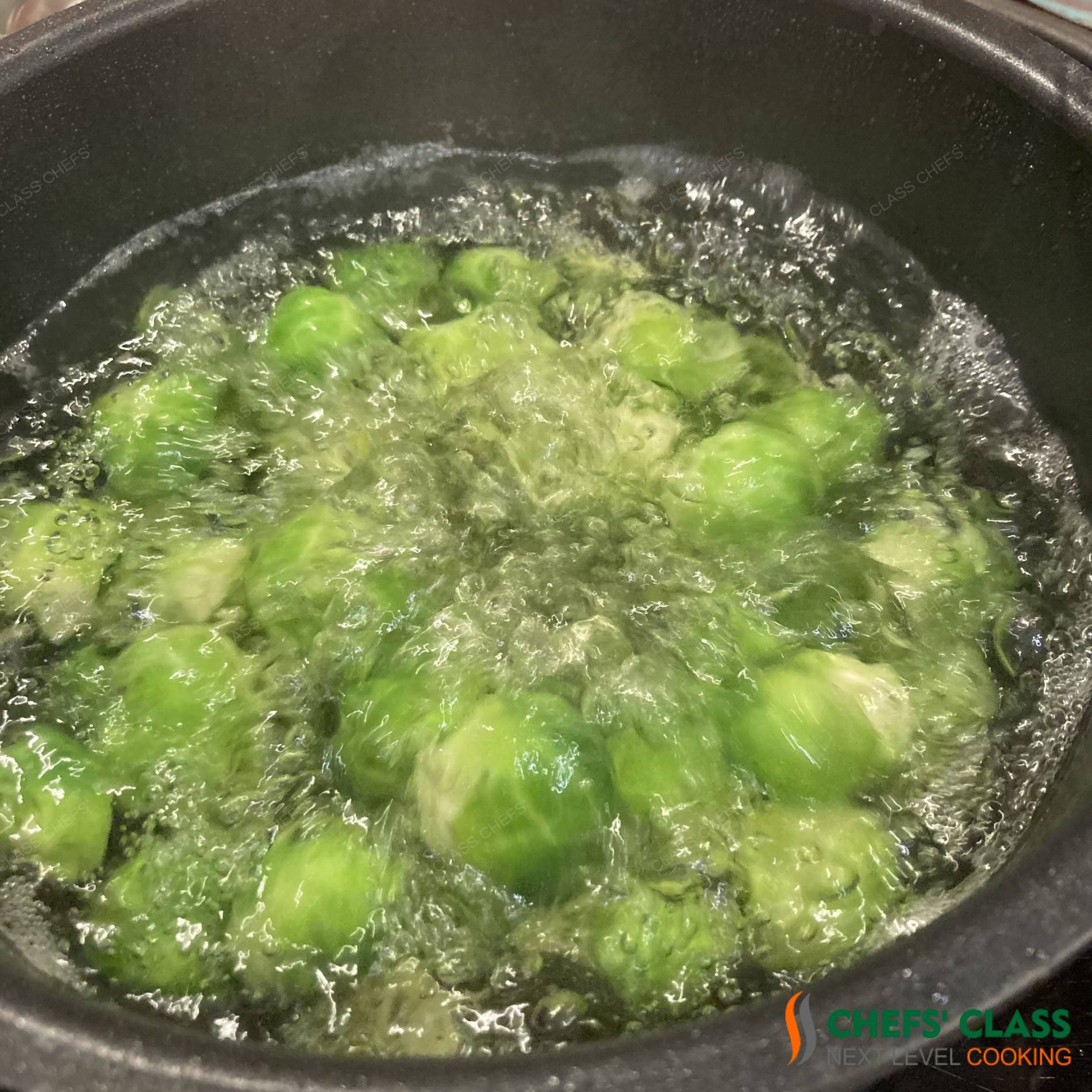 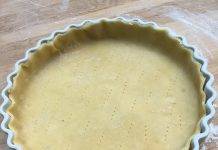 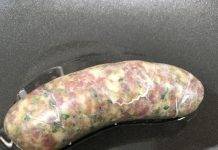 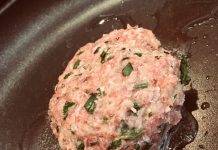 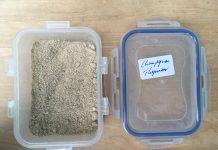 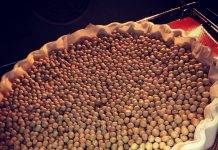 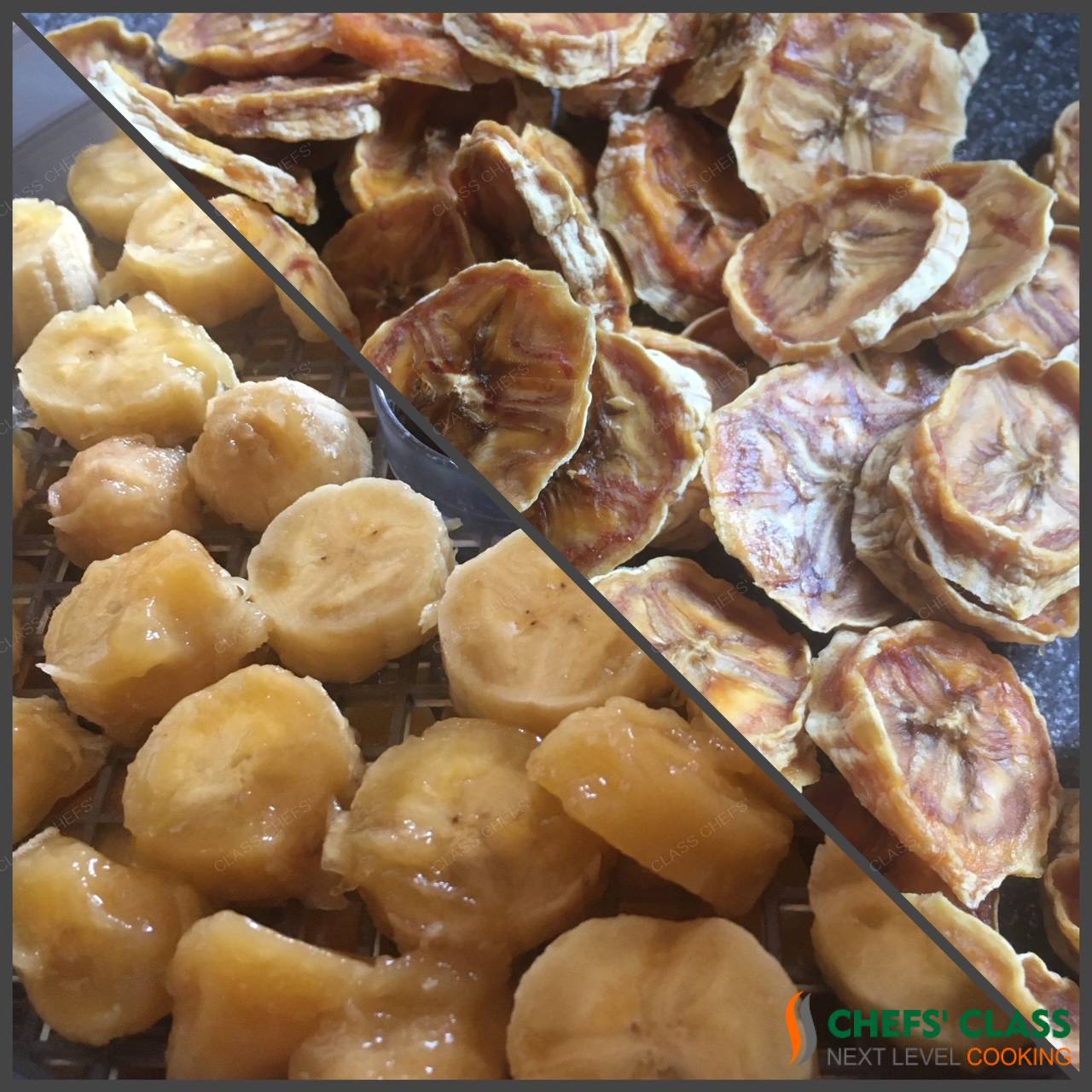 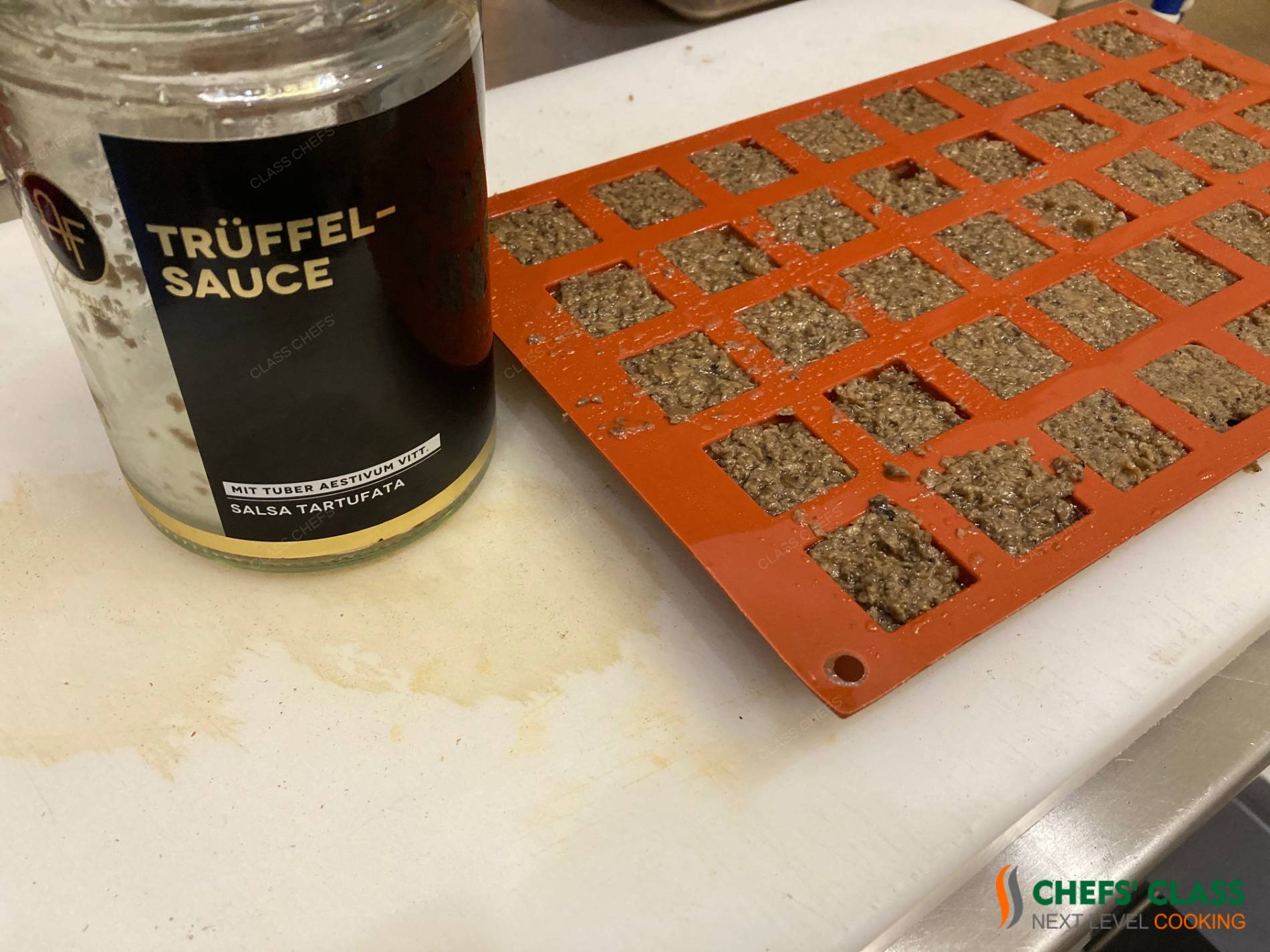 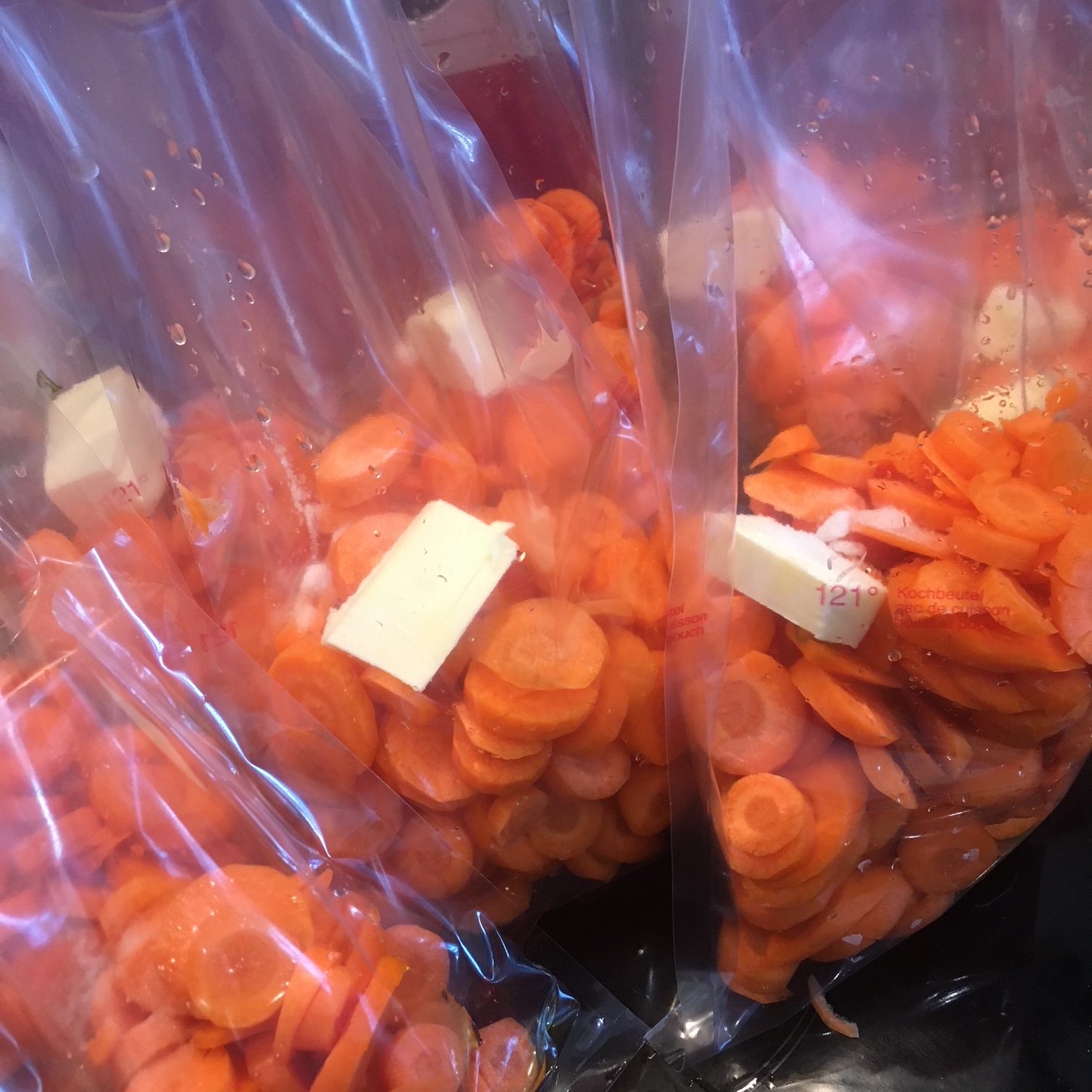